Rotate a 3D object on 3 axis in JavaFX properly

So the method that I've used so far to rotate objects in JavaFX was that I layered it in 3 groups, each of them with a Rotate attached and locked to a single axis like so:

and did a setAngle() for each time I needed to rotate the object. This worked very well for only heading and roll until i decided that I need pitch too. Now a lot of tutorials for OpenGL and alike say that rotational matixes or quaternions are best for these type of rotations, but the javadoc lacks any usefull data regaring this.

Example: What happens when I rotate an object by 180 degrees on the y axis (and what should actually have happened in transparent blue) 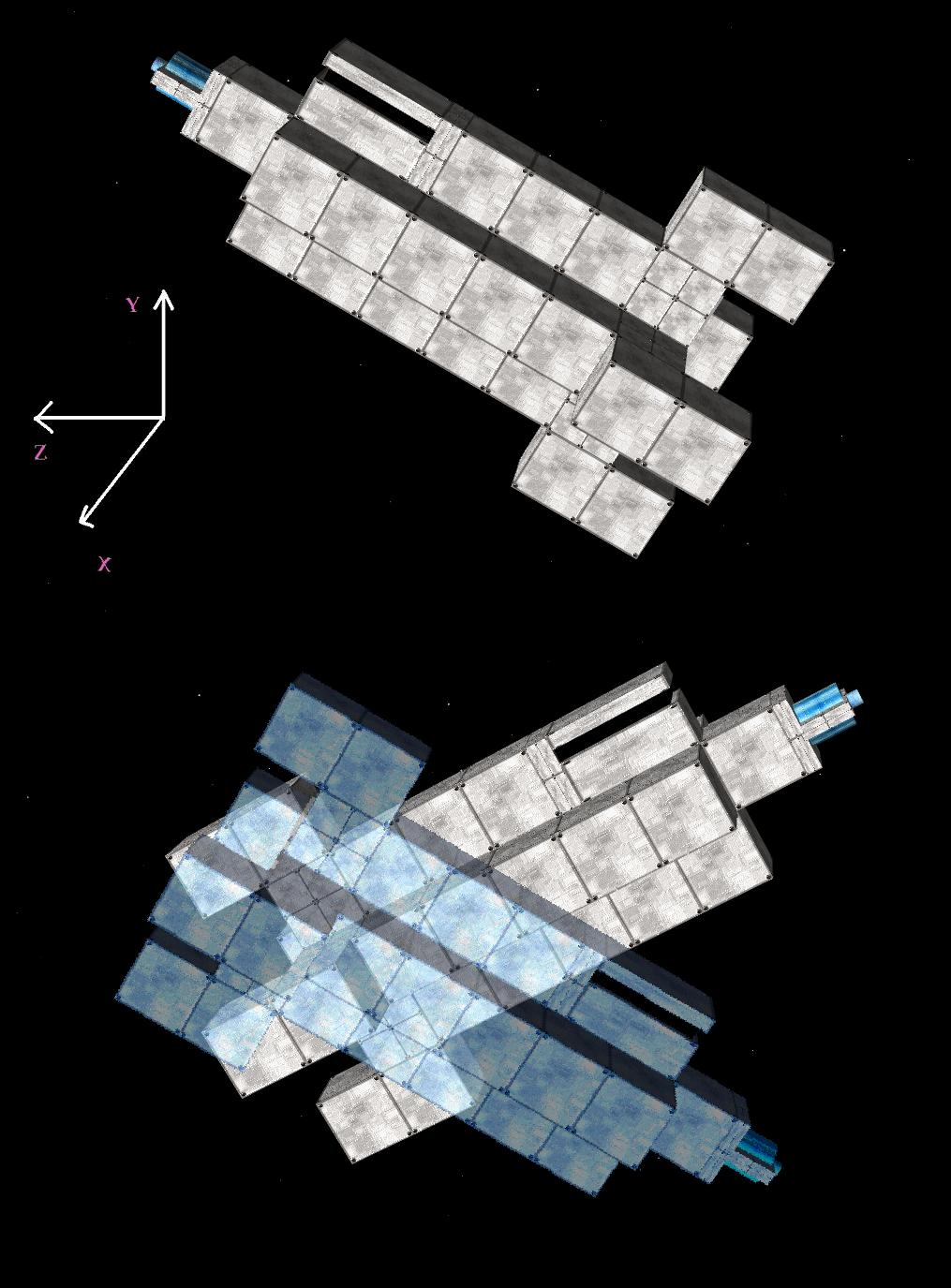 Am I missing something? All help would be appreciated.

A while ago I went to all the math behind these operations in my blog post about using Leap Motion to get the three rotations of your hand (pitch, yaw, roll) to rotate a 3D model.

So basically, from three rotations: pitch (around its X axis), yaw (around its Y axis) and roll (around its Z axis), you have these matrices: 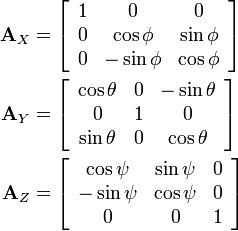 and if you combine them you have one single matrix:

Without further explanations, the angle and the rotation unitary axis components can be computed from: 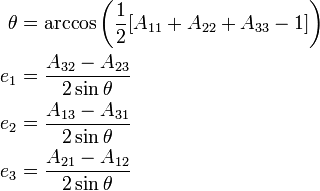 Which can be written as:

where alf is roll, bet is pitch and gam is yaw.

You can find the full project here.

Get the min and max value of several items with Comparable

A beginner questions about printf, java

I'm sad that this question hasn't been answered, and upon that, I can't upvote it from it's -8 cause I don't have enough reputation. It seems downvoting is getting too unwarranted here. OP is just looking for an answer, which can be answered here and found online, he has tried...

Iterating over a map and putting its values in java