Here's a simplified look for my model: 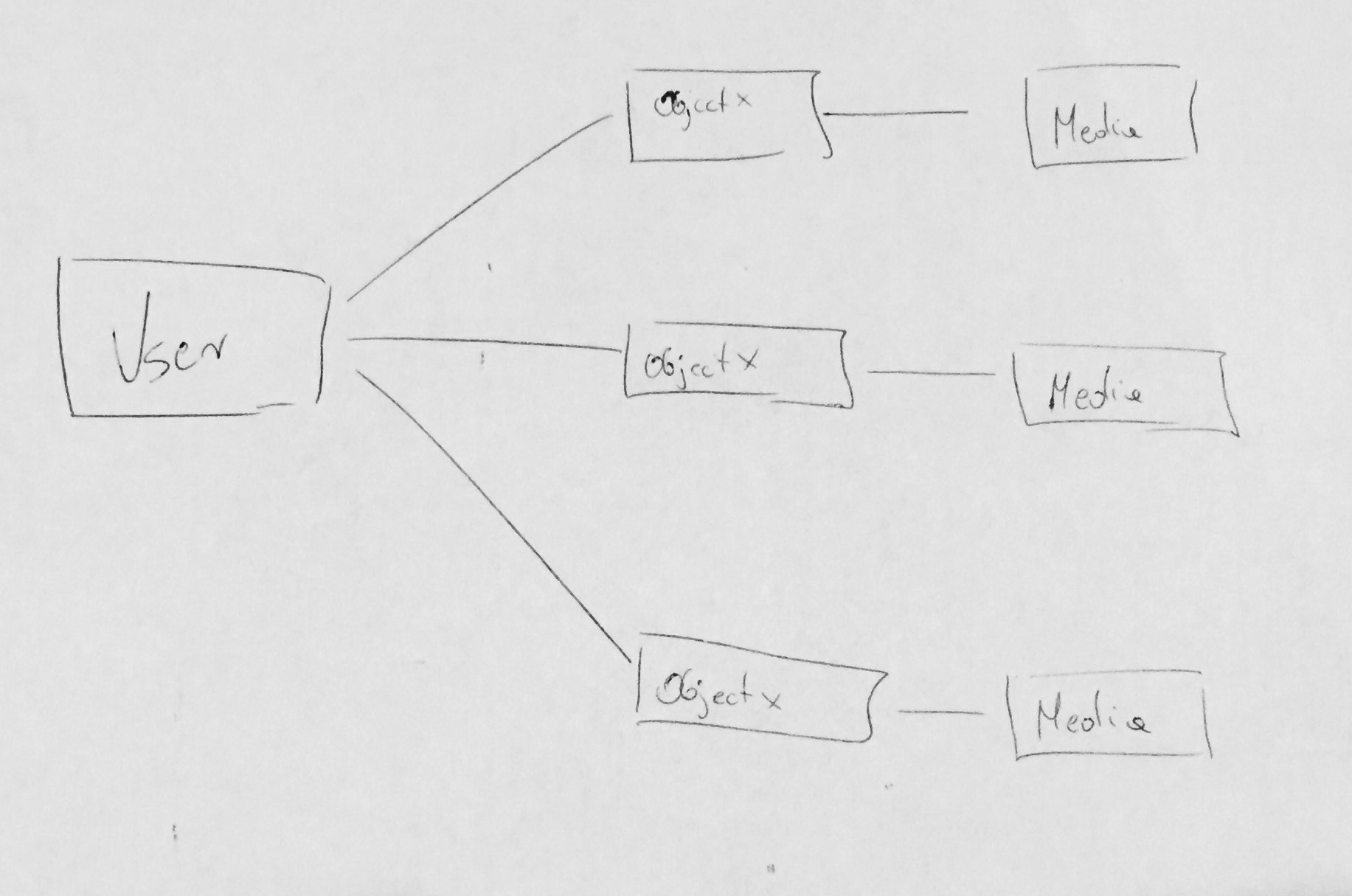 It would be more practical to model the fetch by denormalizing the data. You can add a 'status' Boolean to User indicating whether all their Media is uploaded.

This would be much more efficient than having to aggregate the status of each object's model.

Why doesn't a UITableView scroll until I have 2 additional rows?

UIScrollView (from which UITableView inherits) has a alwaysBounceVertical property. If you set this to true, either in code or Storyboard, the table view will be vertically 'scrollable' regardless of how many rows it has.

iOS 9 has made a small change to the handling of URL scheme. You must whitelist the url's that your app will call out to using the LSApplicationQueriesSchemes key in your Info.plist. Please see post here: http://awkwardhare.com/post/121196006730/quick-take-on-ios-9-url-scheme-changes The main conclusion is that: If you call the “canOpenURL” method on a...

If you look at the method you have defined in Objective C image category, it is instance method and you are trying to call it using UIImage class in swift. You can basically use either one of the following two approaches, Either, self.backgroundImageView.image = self.someImage.applyDarkEffect() // notice the method does...

How to do a “show (e.g Push)” segue programatically without animation?